This month, our boys at the Afri-CAN Young Eagles have been training hard to secure wins in the second leg of this season’s matches. The boys in all the clubs’ age groups played and they secured some mighty wins.

Here are the results: 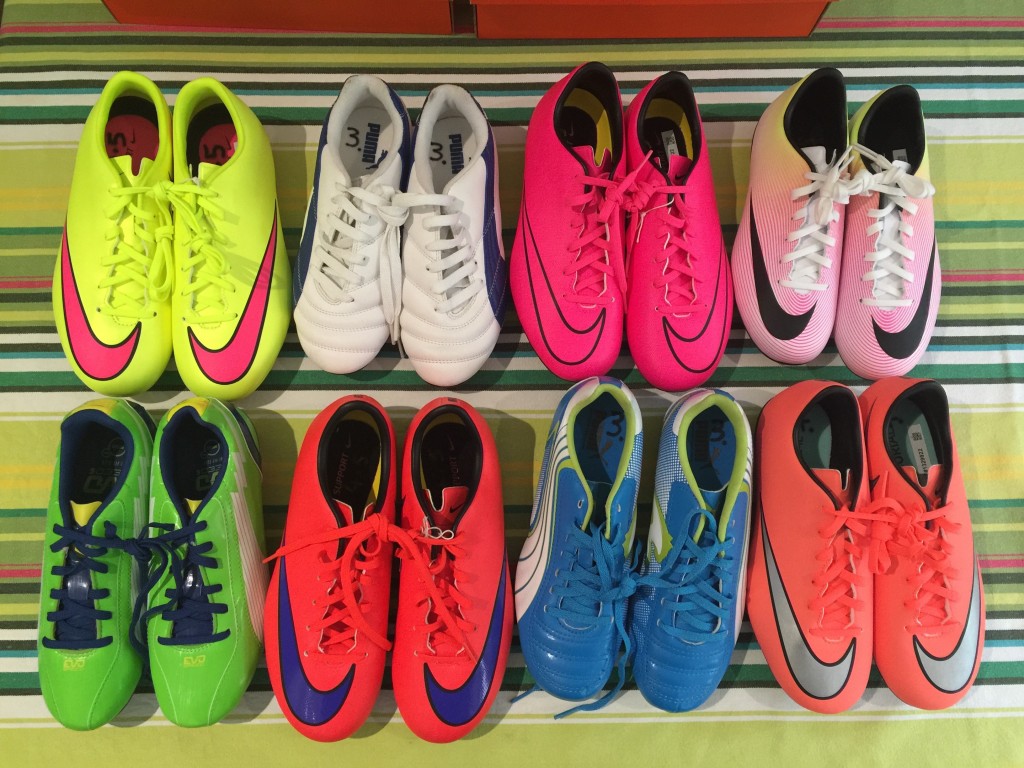 The coaches and director of the club have also been in training. Gordon Ross, Director of Afri-CAN Young Eagles Football Academy, gives us more insight into what this training entails: ‘We have now had 5 weeks of training in “Community Sports Club Development” which has been useful in identifying the community issues the boys at the club face i.e. gangs, drinking, bullying, poor behaviour, and ways to work with the boys to address these issues. Alongside how we can be good leaders and good coaches.’

The training programme looks at how the coaches and director of the Afri-CAN Young Eagles Football Club, Gordon, can identify the personal issues facing the players in the club. So they can look at how best to address these issues. The coaches themselves have been asking for practical advice on dealing with unruly behaviour, bullying, refusing to train and how to get their parent’s to help.

Gordon says ‘These are the issues they are dealing with. It has been a eye-opener to me, on their daily lives.’

The training is being given by Robin Falken for Active Communities Network, a UK Sport for Community Development charity. The course has been useful in looking at what the leaders of the club are are doing, how they are doing it, how they could be better at various aspects of running a community sports club, that is focused on community development  and uplift.

Gordon continues to say ‘Our football club is really a positive thing in the boys lives. The coaches care about the boys and want the best for them and the community.’

What is next for the Afri-CAN Young Eagles Football Club:

The boys are continuing with their training and coaching as part of the on-going programme which is year round coaching and a 10month football league season of league matches.