The boys at the Afri-CAN Young Eagles Football Academy certainly have an air of coolness about them!
The minute we saw the boys play, we could see the determination and motivation in every one of them.

Since our first encounter with the academy members and Gordon Ross (Director of Afri-CAN Young Eagles Football Academy) back in October 2015, many new and exciting things have been happening for the boys at the club.

What’s new?
The season is coming:
The Afri-CAN Young Eagles are having coaching sessions 5 days a week for all different age groups, and getting in shape for the season which starts in just 2 weeks.

This season we really think that the boys’ dreams have come true as they will be playing away matches around Cape Town and the Western Cape.

The good news is that the boys are now able to play more away matches due to the the Afri-CAN charity providing the academy with funding for away game transport costs, uniforms, kits plus the boys will also get fed on away days.

The funding enables the boys to get the treatment they deserve in order to take the club seriously and play the sport that they love without limitations.

A grand applause certainly needs to be given to the coaches of the club who have been determined to volunteer their time (over the past 5 years) to help the youth of Imizama Yethu in the greater Hout Bay Valley area, have something healthy and energetic to do in order to get them off the streets.

Coverage of the match will be on our Twitter. 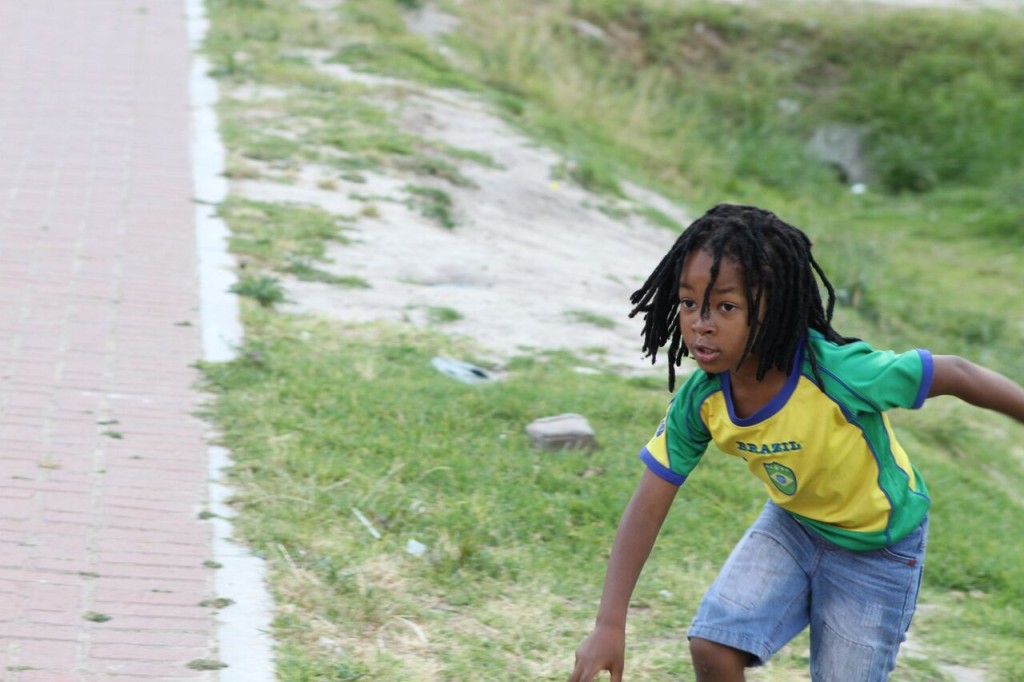 What else is new?
We now have 120 boys and youth from ages 7 to 21 years playing for the Afri-CAN Young Eagles, and more wanting to join all the time. Since January we have gone from 5 to 6 coaches, so we are able to train even more boys play for the club.

And the club has a new look with this fantastic new logo which is now on their new uniforms too!